How rules are improving in Snort 3 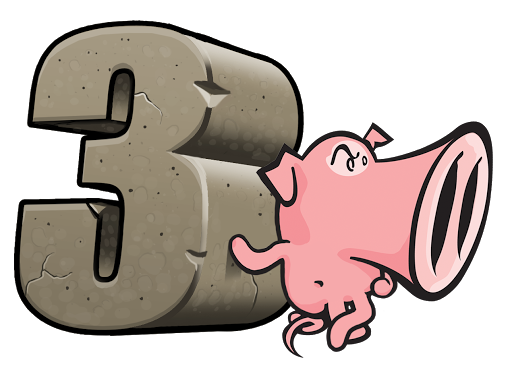 By Russ Combs and Jon Munshaw.

There are many ways the user experience will improve in Snort 3 compared to previous versions. We've already outlined things like the improved speed and new features that’ll be in the full release later this year. Now, it’s time to look at what the full Snort 3 release means for the rules themselves.

Cisco Talos releases new rule sets at least twice a week, and sometimes more depending upon any urgent vulnerabilities or exploits that appear in the wild. With Snort 3, rules are going to be more effective, faster and easier to understand.

Here’s a look at some of the major changes to Snort rules with Snort 3. There are many more benefits that we’ll get into as well as we get closer to release.